THE ROAD TO ROYALE MAPS

Nature is my compass.

My childhood was a solitary one.

Our beautifully overgrown garden in the heart of Brussels is where I found guidance, comfort and company. Insects, birds, flowers and trees all participated to create enthralling imaginary adventures.

In nature I was blissful.

Art is my outlet.

Solitude gave me the space I needed to create.
So when the weather was foul and the garden out-of-bounds, I would draw, write, make.
Brussels brewed wonderful artists and  I was eight when I first saw la “Baigneuse” by Léon Spilliaert at the Musée des Beaux Arts de Bruxelles, it moved me deeply and  still holds my heart today.

I could illustrate my school years with precise drawings of every classroom window view. My attention went where I yearned to be: outside.
Post secondary school, I was privileged to attend three renowned Art Schools in Brussels, NY and the UK, but even they couldn’t hold my focus. The format was wrong.

Out of university, I used my creativity to explore ways to earn money away from the 9-5 office lockup. In 2007 I set up an online retail and wholesale business. Our family left Belgium in 2009, then France in 2012, to settle on the Isle of Man.

Life has its ways. And my complete trust. 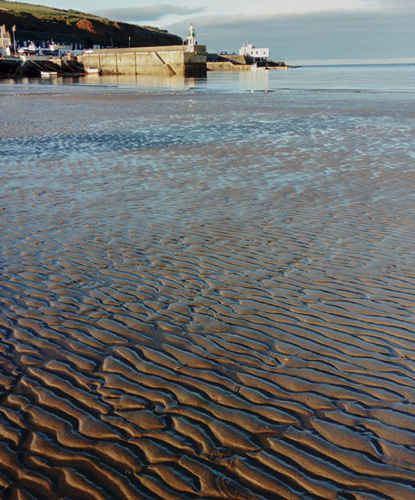 I lost my business in 2017. The experience was hard and life changing: it forced me to stop and re-assess my life.
I instinctively turned to nature, and like Spilliaert’s “Baigneuse” went to meet the sea daily.
The beauty of nature can only heal and I was reminded of who I am through inspiration.

Life put me back on track:
marvelling at nature, using my hands to create. 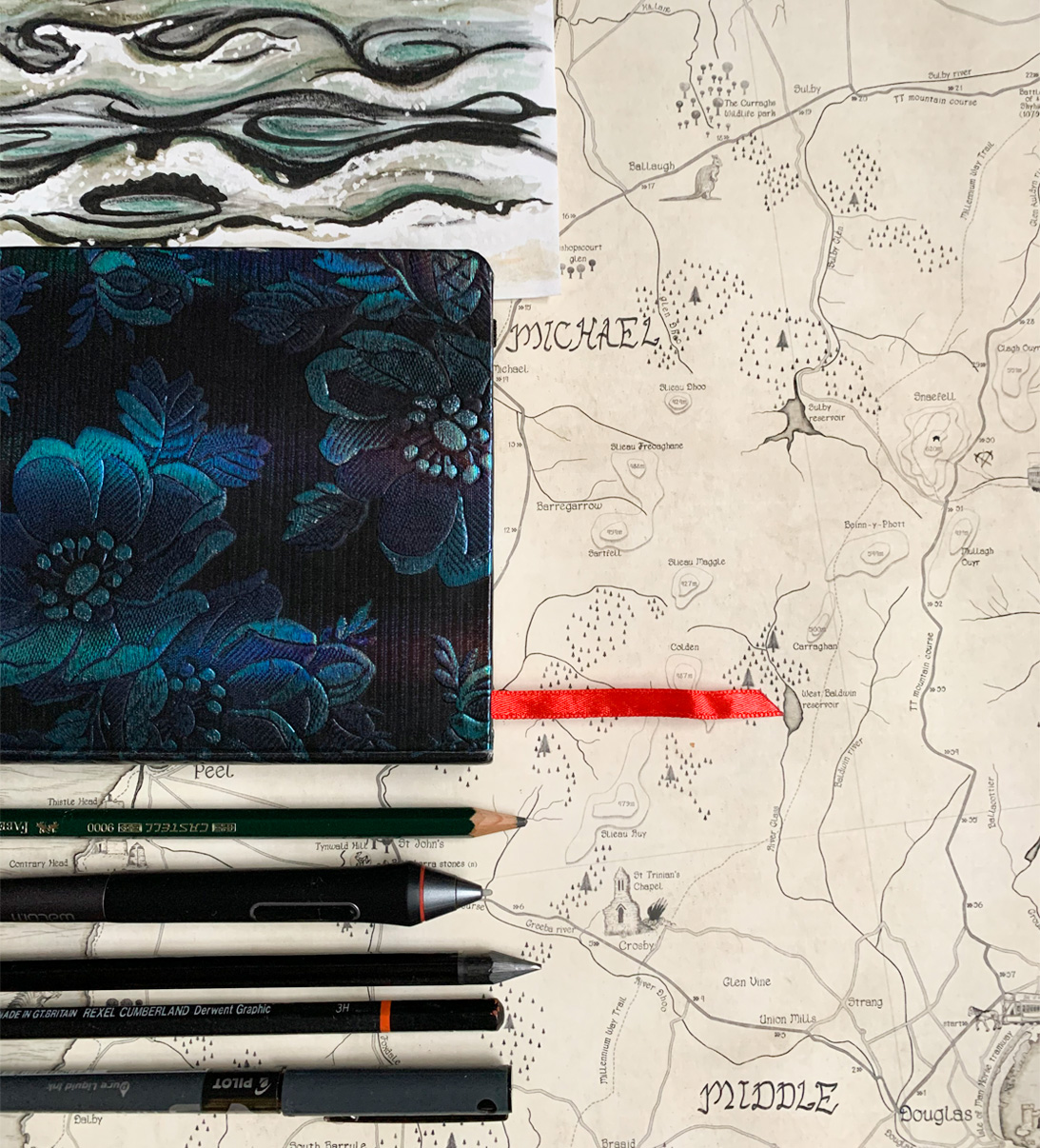 I respond to creative urges and the truth is that when I’m in the creative flow I don’t think, I just go with the vision. But as a mother of two it was my responsibility to frame my process to reconcile passion and practicality.
I was born in Brussels, the capital of Belgium. Belgium is a young country: prior to 1830 it was part of the Netherlands (the Netherlands only briefly lost Belgium to the French for 19 years from 1795-1814), and so much of our heritage comes from the Netherlands.
From 1584 to 1702, the Dutch Republic became the world’s leader in commerce. They organised important sea-faring expeditions with the hope of trading with North America and Asia. Successful expeditions relied on accurate maps and thanks to a Flemish cartographer, Gerardus Mercator who invented the Mercator map projection in 1569, the Netherlands produced the most advanced, most accurate, most beautiful maps of their time.

This era is known as the Golden Age of Dutch Cartography.

Maps are symbols of freedom and hope,
and the perfect medium to showcase nature’s intelligence.

Ornamental cartography is part of my heritage.

Antique Dutch map prints are abundantly displayed in Belgian homes and public spaces as decorative wall pieces. I have always known maps to be attractive, exciting piece of graphic art that deliver a clear universal message.

Today, the world is mapped by computers and the time consuming art of hand-drawn ornamental maps has become a thing of the past.
The only decorative options available today are modern uninspiring maps or vintage outdated reproductions.
To have ornamental maps, which are globally loved and understood, be the backbone of my business made sense. 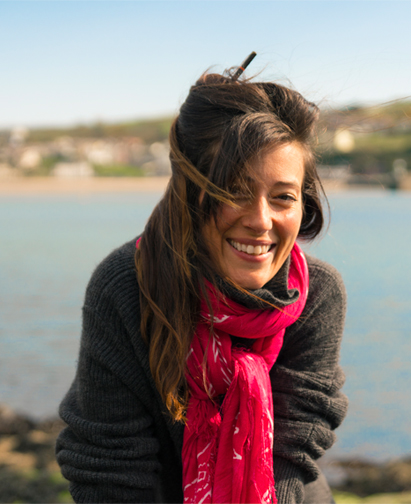 I decided to use my heritage and artistic skills to revisit ornamental cartography in the 21st century – with a reverence to nature.
It takes time to draw and illustrate a map, even with the help of satellite data and modern technology, but the result is something truly inspiring and unique.
To draw a good map, I must connect to the place I am drawing. Once the creative process is over, I don’t sever the chord, my art remains connected to their place of inspiration by gifting back part of their proceeds to local environmental charities.

At the end of it all, my art has one goal: to be a window in your home that (re)connects you to nature’s intelligence.
May nature be your compass too.
Catherine x