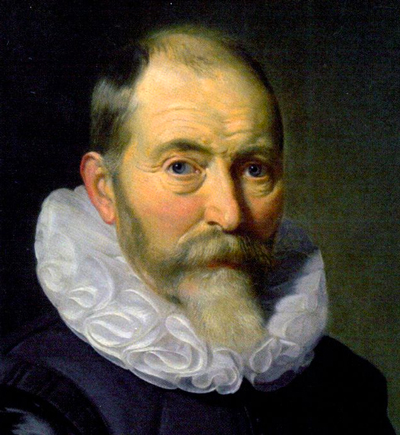 Blaeu, father and son, are notable cartographers and editors of the 17th Century Dutch golden age.

Willem Blaeu and his son, Joan Blaeu, are most famous for their own complete Atlas which they published together in 1635: The Atlas Novus: Theatrum orbis terrarum, sive, Atlas novus.

In 1648 Joan Blaeu published his revolutionary world map: Nova et Accuratissima Terrarum Orbis Tabula. This was the first map to illustrate the solar system following Copernicus’ heliocentric theory and to show the earth revolving around the sun.

Blaeu is the first mapmaker to ever incorporate this ground-breaking theory into a world map. 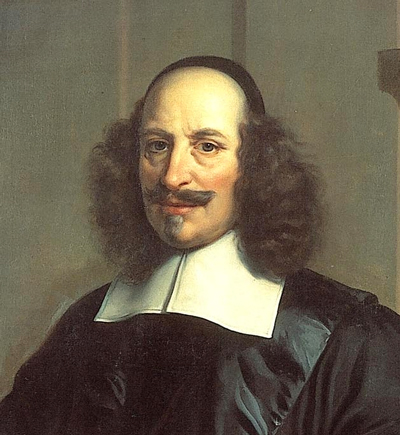