What are the Northern Lights? 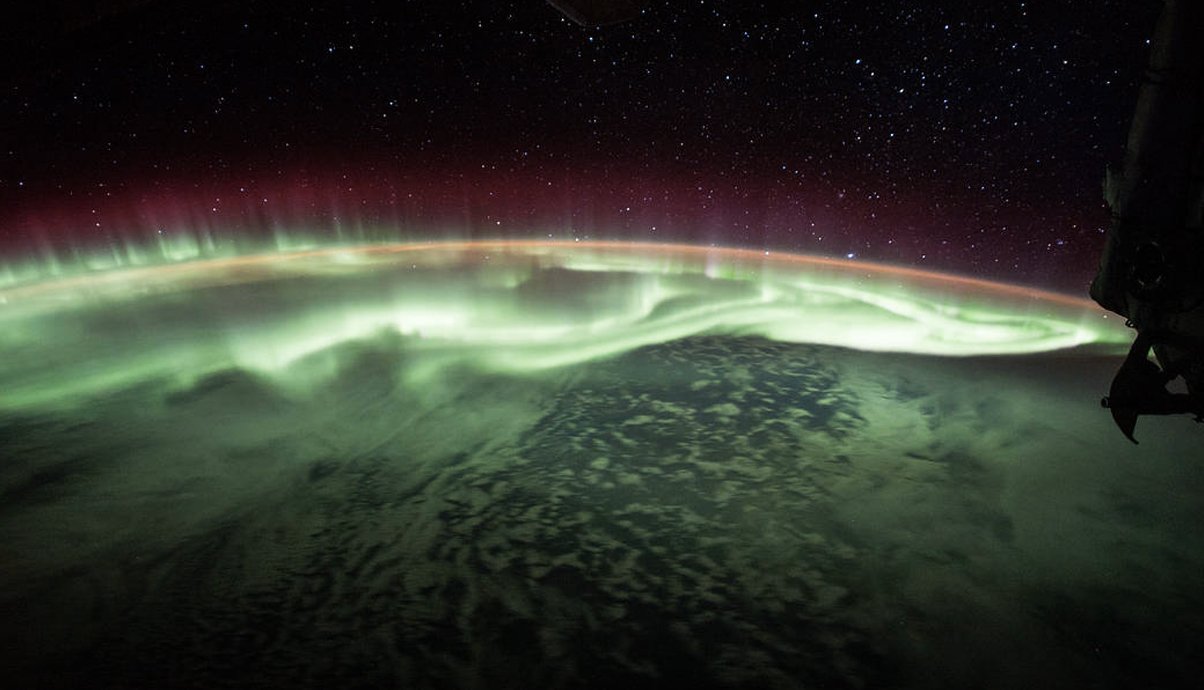 Northern Lights explained for those who like it short and sweet:

However, for those who like it hearty, please read on >>>

Did you know that Northern Lights are created by our sun?

The Northern Lights, also called 'Aurora borealis' (Aurora= dawn in Latin, and boreal=north in Greek), is a display of colourful lights in the sky caused by the interaction between solar winds and our Earth's magnetic field.

Solar winds happen when our sun expels its plasma out into our solar system. The speed of the particles sent out by the sun depends on how active the sun is. When the sun is hyperactive it is called a solar storm. Every 11 years, the sun goes through a cycle of low, then high activity.

Auroras are created when charged particles from solar winds hit Earth's magnetic field and are trapped and channelled towards the magnetic poles where the particles travel into Earth's atmosphere.

Earth's magnetic field protects our planet against sun radiation and atmosphere depletion. However, during strong solar activity, solar particles can make their way into our magnetic field.

The centre of Earth is a ball of iron the size of our Moon.

Earth functions like a giant magnet and its magnetic field is created by Earth's rotation (spinning) + the presence of iron in Earth's core (conductivity) + the droplets of molten iron that freeze and solidify on Earth's solid inner core. Under pressure, warm liquids spiral upward, while cool solids spiral downward (convection).

Strong solar winds can send charged solar particles (electrons and protons) travelling at high speeds of 900 km/s through our solar system at a temperature of 1 million degrees (Celsius).  When the electrons hit our magnetic field, some get caught in the Van Allen radiation belt whilst others travel the magnetic grid and get pulled through the magnetic poles into the atmosphere.

As these electrons rain into the atmosphere, they transfer energy to our atmosphere's oxygen and nitrogen atoms. When an atom receives a surge of energy it gets "excited", meaning one or more of its electrons have moved up into higher state orbitals. To return to its normal state, the atom needs to release this excess energy and it does this by releasing a photon which it creates, instantaneously, out of the vacuum! (I'm still getting my head around that one.)

The photon release is what we can perceive as light. The Northern lights are photons being released in the atmosphere by either nitrogen or oxygen atoms.

Aurora light is much dimmer than sunlight, so although the phenomenon is constantly happening, we can only appreciate it after sundown.

Why are the Northern Lights different colours?

Northern lights are created in Earth's atmosphere. They vary in colour. The most common are green, but they can also appear in yellow, red, violet and blue.

Our atmosphere's thickness is around 1000km (although the data on this varies greatly) and it is mainly composed of nitrogen and oxygen. The colour of the Aurora will depend on the atmospheric depth at which the 'solar' electron energises the oxygen or nitrogen atom.

The reds lights are produced by atomic oxygen above 200km. At that altitude, oxygen atoms are far apart and have enough time to emit red photons before another atom strikes them and absorbs that energy. The green photons emitted by oxygen atoms are most common and most frequently seen in Auroras because the green photon is generated in three-quarters of a second, much quicker than the red photon which takes two minutes to be emitted.

To enjoy the violet auroras generated by low altitude atomic nitrogen you will need strong solar activity as it requires auroral electrons with enough energy to give them the punch to penetrate deeper into the atmosphere to reach the lower altitude nitrogen.

The image above explains what Aurora colour you can expect to see depending on altitude.

Atomic oxygen tends to be found above 100km and atomic nitrogen below 80 km where there's basically no atomic oxygen. (The air we breathe is molecular oxygen.)

Above 80 km, most light emissions (photons) will be given out by 'excited' oxygen atoms.

Where can the Northern Lights be seen?

Countries like Iceland, Norway, Finland and Sweden offer plenty of guided tours to help you find the Northern Lights, although successful viewing will depend primarily on solar activity and sky clarity.

What are the best months to see the Northern Lights?

The phenomenon of Aurora is ongoing but the light of the Aurora is much weaker than that of the sun, therefore you'll need total darkness to appreciate it.

To optimise your chances of seeing Northern Lights, you need to head to the Arctic circle when the days are short and nights long. At the same time, you don't want any cloud cover.

From September to February you'll have the advantage of long nights. The weather, however, is unpredictable. The best advice is to give yourself a couple of weeks on-site to optimise your chances of viewing the Aurora.